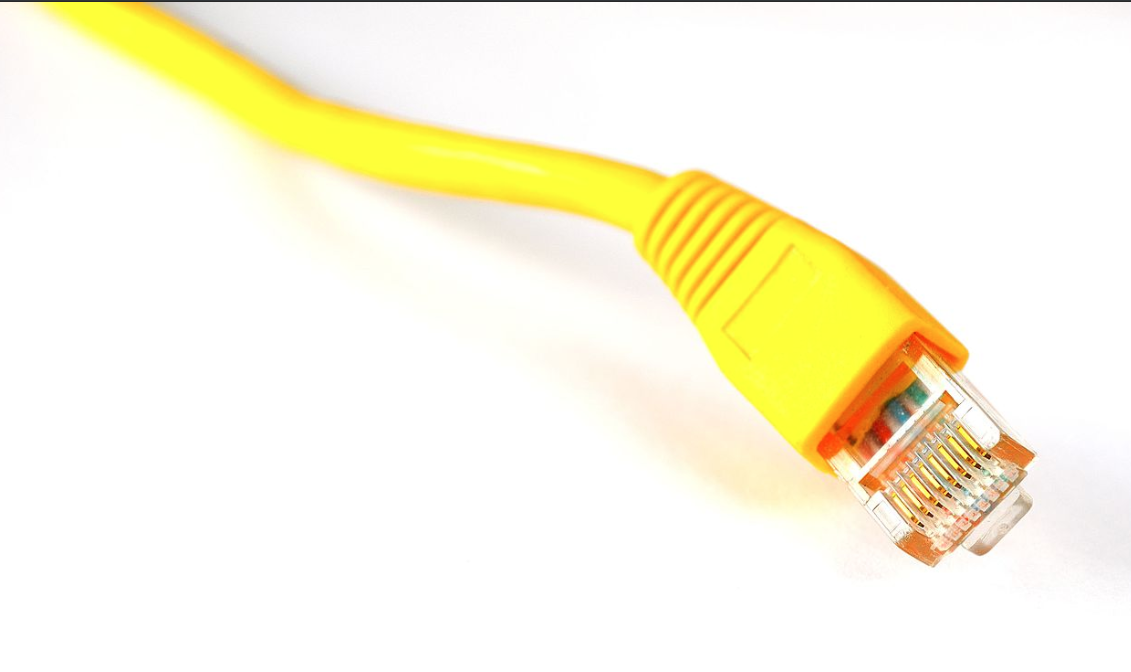 This post pertains to systems that use the Seeing Eye Cloud Service.

Most of our customers use a WiFi connection to get IoT data up to the cloud, but you can use an Ethernet cable. This is a great option when it’s easy to run a cable to the HVO system. A hard-wired connection will provide higher bandwidth, better latency, and greater reliability.

At the end of this procedure, you may have two network connections (if WiFi had been configured prior to this change) and an IP address for each. The IoT controller will choose the best network connection, which will nearly always be the wired connection.